Take a look at this video first

Take a look at this 1.5-minute video first

I found out about this animation when I was having a drink with the owner of the house where I was staying.

In Estonia, I was staying at an Airbnb property in Tallinn, and one weekend night, the landlord of the property suddenly said, “Let’s have a drink!” He invited me to join them. He was already completely done with beer and “Foooooooo!” He was screaming at the top of his lungs. Usually he is very quiet.

In the snow, I went to a fast food restaurant in my neighborhood named STAAP (which means “Headquarters”). According to the owner, this STAAP is a fast food restaurant that retains much of its Soviet-era flavor. Immediately after Estonia’s independence from the Soviet Union, the front of this restaurant became a hangout, and sometimes a foreigner went there, a group of young people would say to that foreigner, “This is our country!”. He told me an episode right after independence. Interesting.

(*No one in Estonia today would say such things to  foreigners at all. I think they are the quietest people in the world. They are so quiet that when the policewoman who asks me questions from behind realizes that I am a foreigner, she’ll hurry and cut off the questioning immediately.)

So, he and his friends and I ended up drinking in the garage while watching Youtube on the screen. We watched various videos of music and avant-garde, spooky cartoons from the Soviet era, but the one that impressed me the most was this Vanamees.

Vanamees is Estonian for old man, and as the name suggests, the main character is an Estonian grandfather. 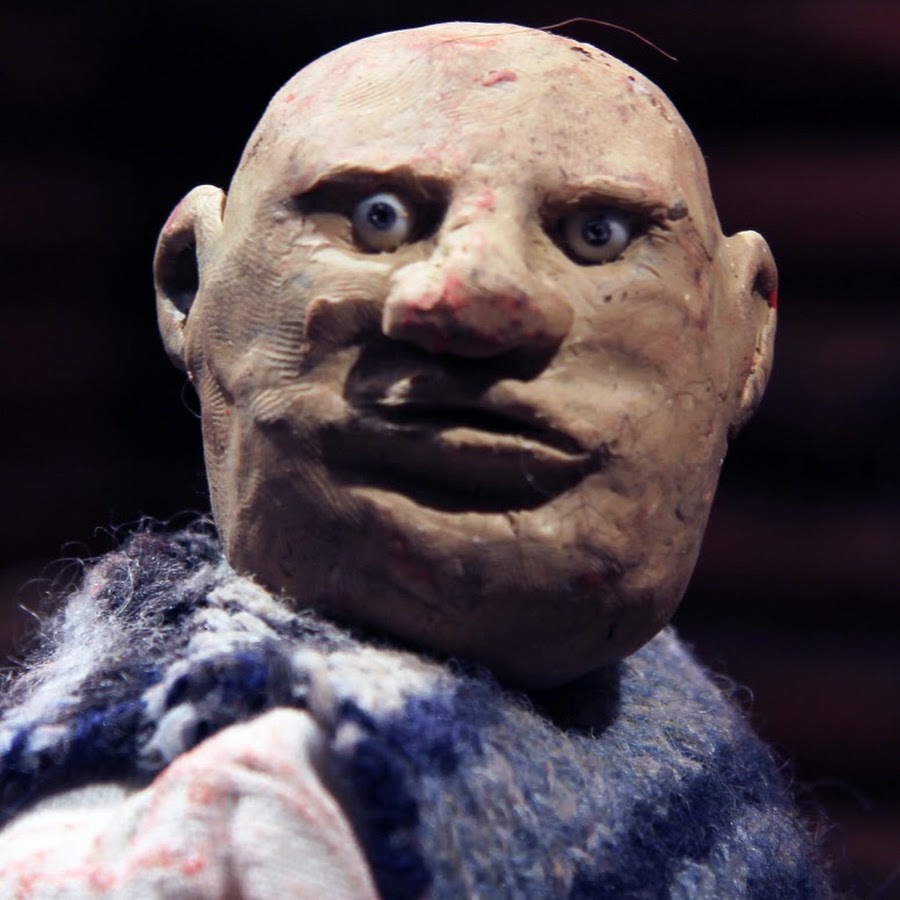 Estonian culture is a fun way to understand vanamees

The interesting thing about this animation is that there is a lot of Estonian culture, including dark humor.

This video, for example, is a good example of Estonian sauna culture. The sauna, which is unique to these northern region, is a form of löyly(This is Finnish. But I couldn’t find the same word in Estonian. Please tell me, if you know. ),  where water is poured over a hot sauna stone to generate a lot of steam in the room, and this is well illustrated in the video. This is even depicted as the hot steam rises and bows down.

The famous clay cartoon character Pingu was born in Switzerland, but Pingu does not speak German with a Swiss accent, but Pingu’s own language.

The characters in Vanamees, on the other hand, are all speaking in Estonian, but if you can’t understand what they’re saying, that’s not a problem at all, because Vanamees is just funny in motion.

The official site is not subtitled, but you can also watch many episodes here ^_^ 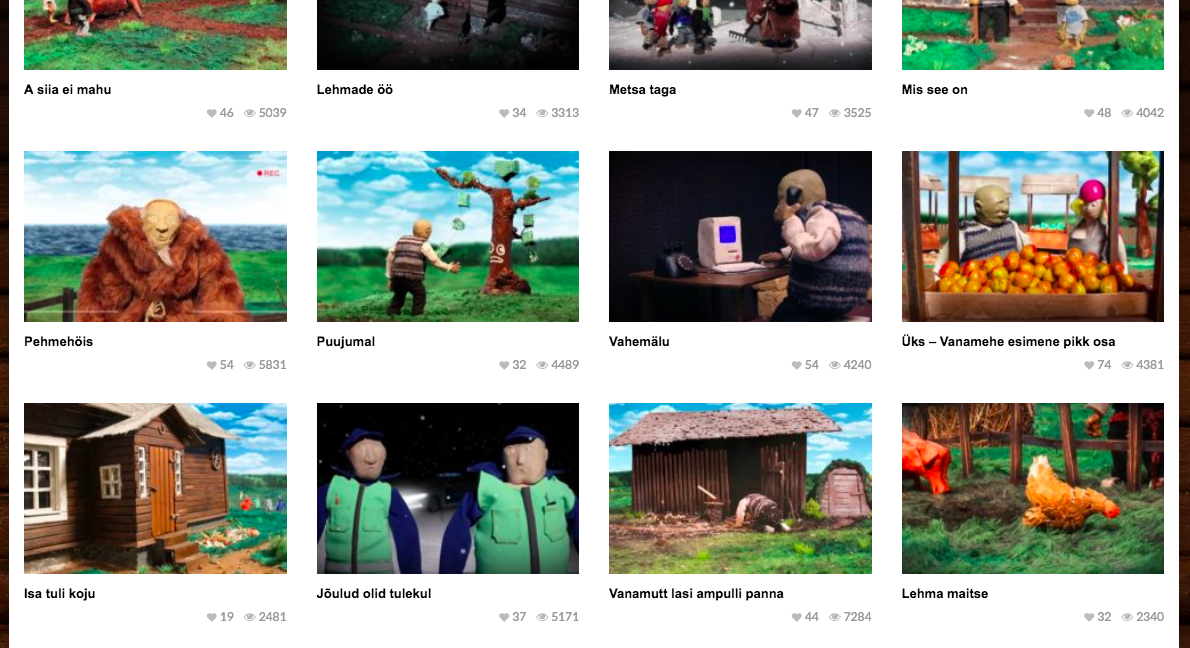 It’s a good way to get to know the Estonian culture and, after all, it’s short, so I recommend watching it while playing the list on Youtube!